What is hoarding, and how can I find help near me?

Not all Hoarding is "Extreme"

Hoarding is the compulsive need to purchase or find objects, animals, household goods, or even trash regardless of their overall value.  Items commonly hoarded include magazines, newspapers, photographs, boxes, clothing, furniture, food, appliances, electronics, and even animals.  Depending on the level of severity that a person’s hoarding tendencies might be; the behavior may be impacting their emotional health, physical health, careers, and relationships with others.

Hoarding is often broadly categorized as a single outcome, but there are actual multiple levels of hoarding conditions and disorders. The National Study Group on Compulsive Disorganization created a clutter hoarding scale with five levels of hoarding. Understanding each level of hoarding disorder can help people understand how to help those affected by the condition. 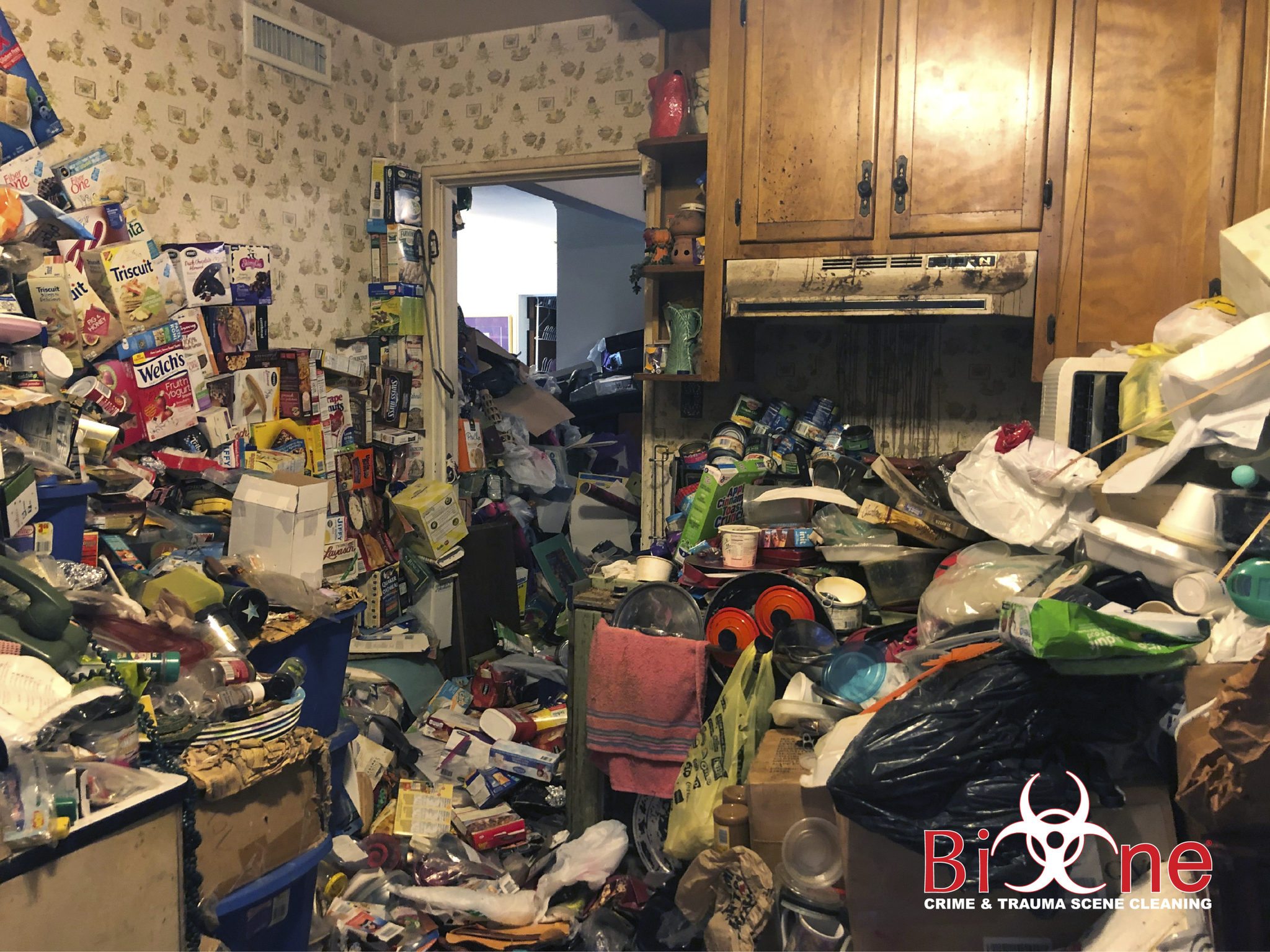 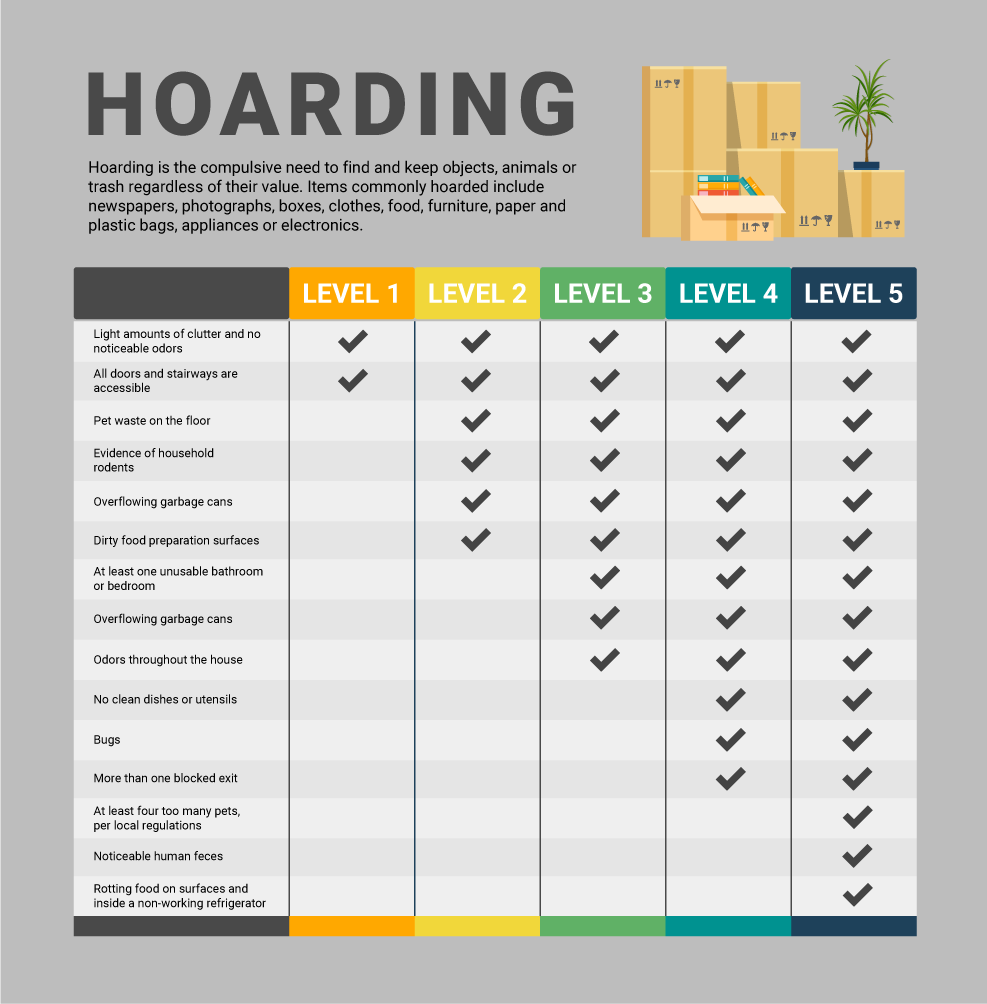 Above Infographic courtesy of The Recovery Village

It is important that if you, a friend, a loved one, or even a neighbor falls into one of these categories, that you reach out for help to not only remediate and restore the home, but also find counseling and if needed, physician assistance.  At Bio-One of Temecula, we have a wide range of services to meet every level of severity and some tremendous business partners that can assist with counseling and support services.

Give us a call today at 951-502-7470 to schedule a walk-through of the property for a free, written, no obligation estimate.  Let us work with you and your family members to reclaim your home. 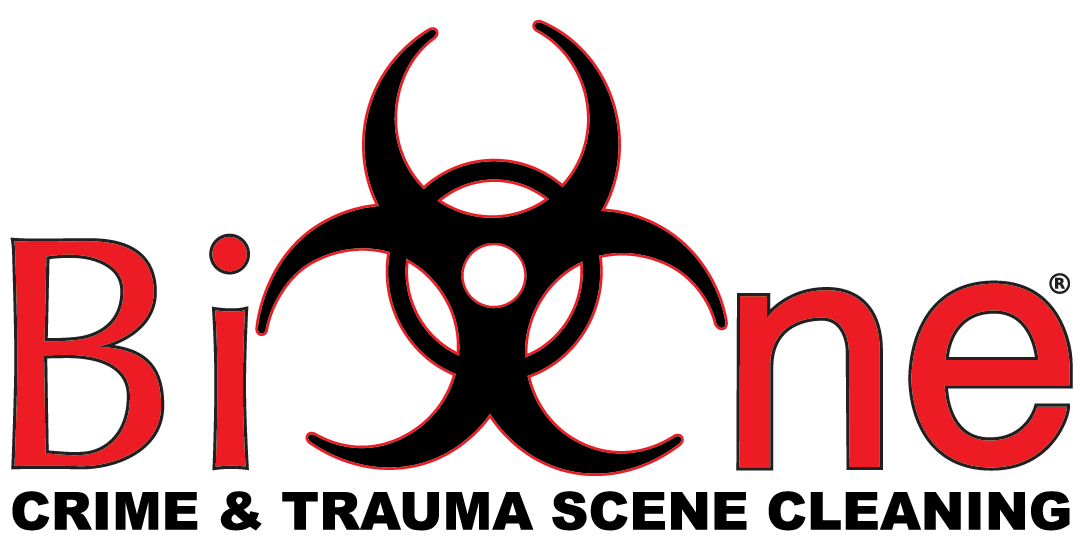 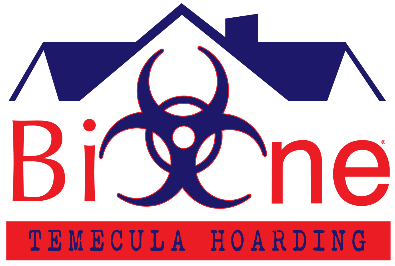 Be the first to leave a review

Be the first to leave a review

Do you want to get notifications from this site?